Due to the risk of violating the Swedish gambling law, ATG® has decided to cancel V75 World Cup 2020.

- The finalists of the V75 World Cup are rewarded with money. This could be interpreted as an illicit bonus by the Swedish Gaming Inspectorate. We need to be certain that we do things right and canceling the competition was a necessary action, says Nicklas Jonsson, Head of Horse Betting at ATG.

The V75® World Cup has been arranged by ATG since 2011, but an alteration in the Swedish gambling law has widened the Swedish Gaming Inspectorate's interpretation concerning unauthorized bonuses. Therefore the V75® World Cup that should have started on October the 3rd, is cancelled.

- We looked at the possibility of completing the competition with honor as the only reward to the winner. The risk of misunderstanding is considered too high since we promised 250 000 SEK to the winner just a few weeks ago, says Nicklas Jonsson.

Will the V75 World Cup return next year?

- It's too early to say now. We need to review the entire concept based on the new conditions, says Nicklas Jonsson. 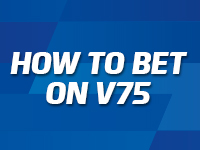 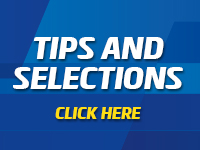